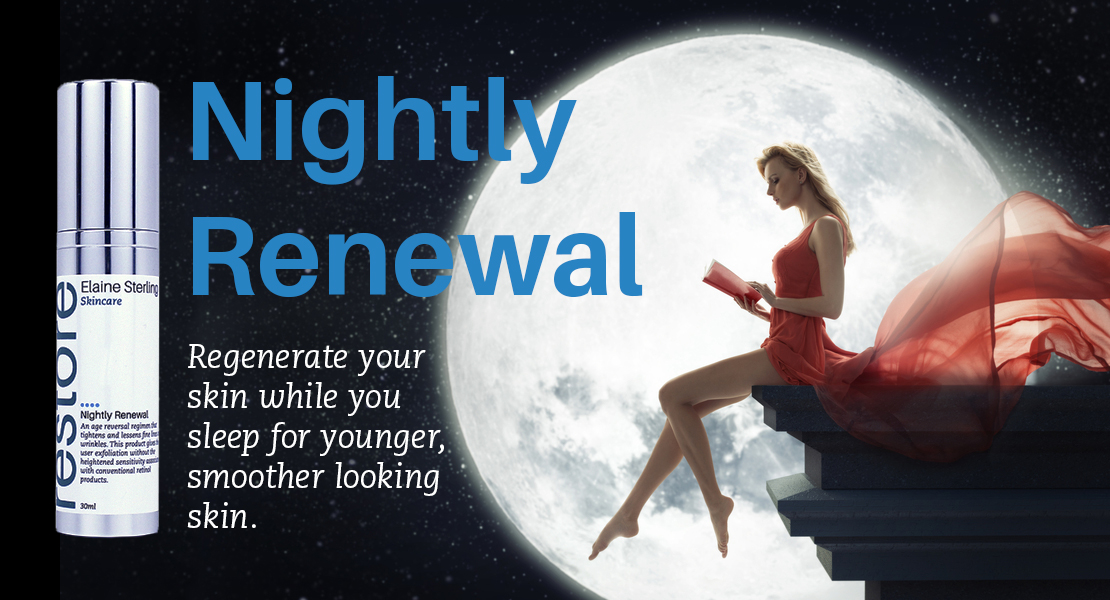 The Power of Peptides!

Peptides are a popular active ingredient in many high end skincare lines. Peptides are chains of amino acids, but doesn’t that sound a lot like a protein? Actually, peptides and proteins are basically the same macro molecules. In technical terms, peptides are usually less than 50 amino acids long, and proteins are greater than 50 amino acids. In our nightly renewal, we pack it full of peptides to increase collagen production. The peptide featured in our Nightly Renewal is Myristoyl Pentapeptide-17. Peptides are most commonly used in anti-aging products and are touted as being able to boost collagen production. When collagen degrades, it breaks 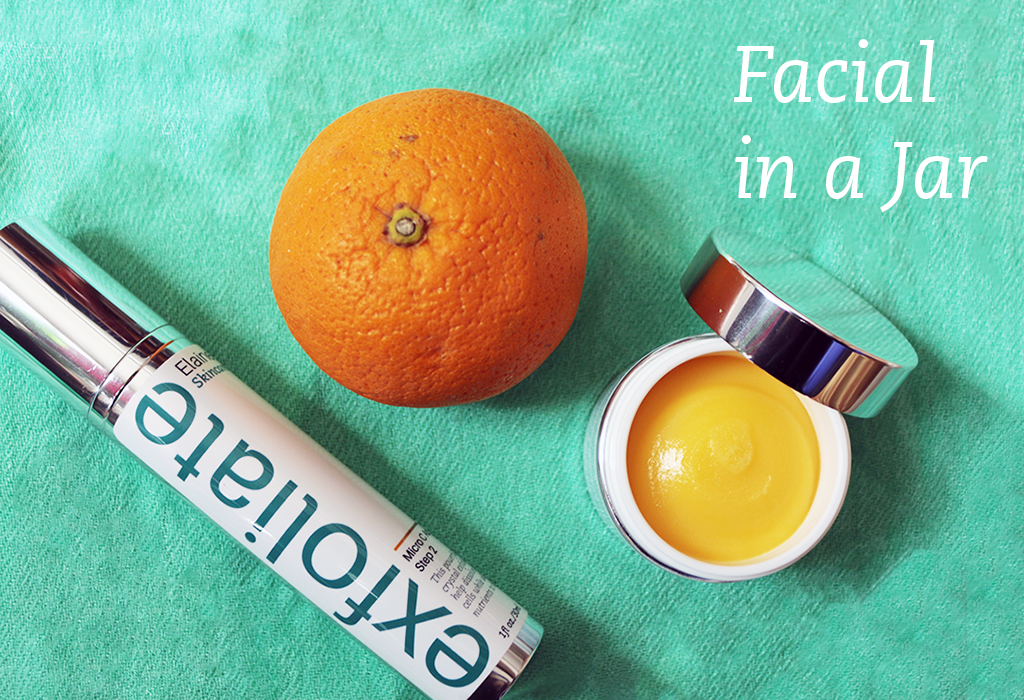 Facial in a Jar

A true facial in a jar, our Vita C Microexfoliant helps dissolve dead skin cells while adding essential nutrients to the skin. Contained in this antioxidant powerhouse is Magnesium Ascorbyl Phosphate, a stable, non-irritating form of vitamin C. The ingredient formulation allows you to receive all the brightening benefits of vitamin C without sensitivity, making it the perfect product for all skin types. Other potent anti-aging actives included are vitamins A and E. Vitamin A is a gold standard ingredient when it comes refining and resurfacing skin’s texture through stimulating the production of collagen and elastin. Vitamin E is a healing

Shop with style! Find your favorite
item at the best price and discover great
offers every single day.